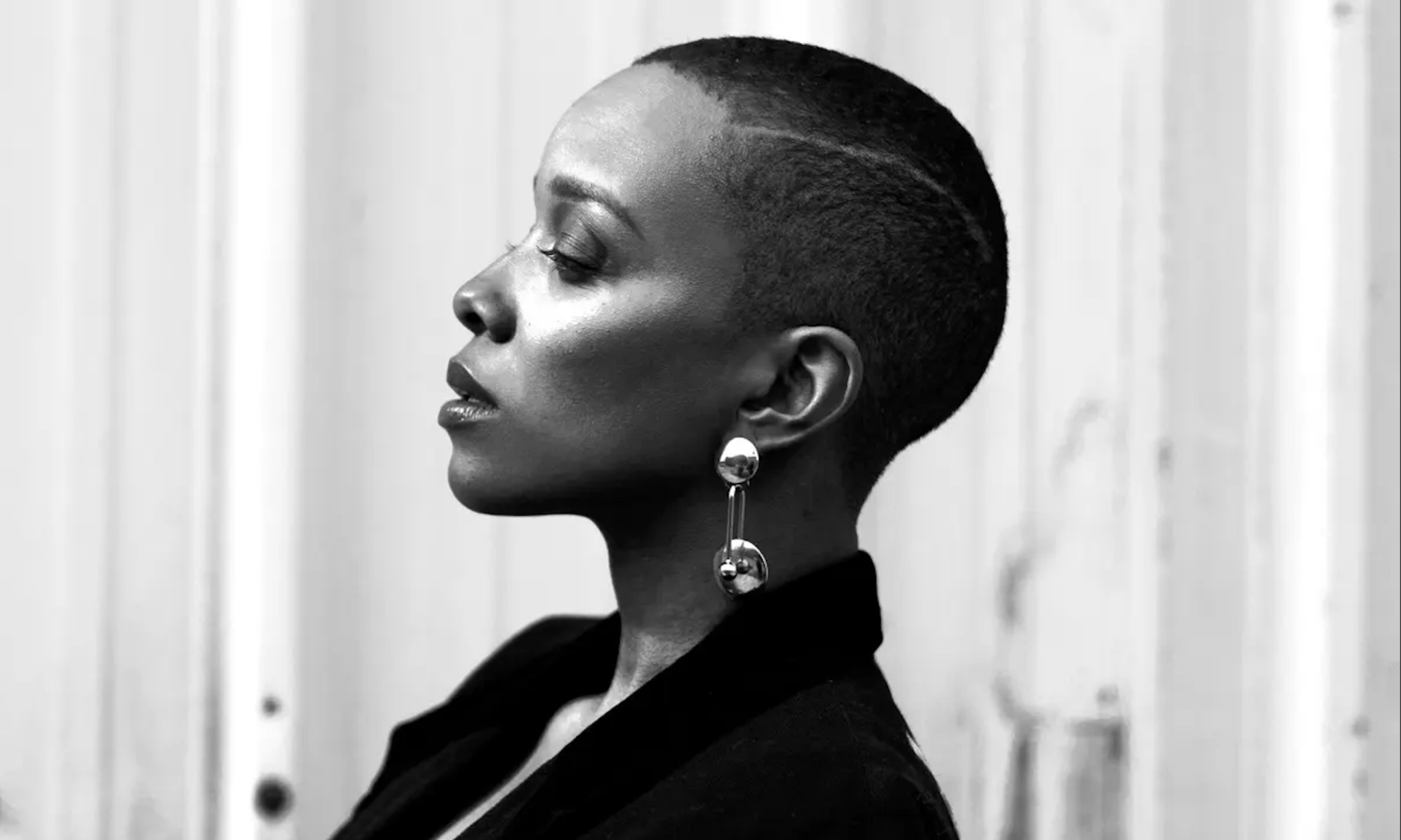 5 Black Chicago Creatives You Should Know

“From inception, music from Chicago has always been a hyperlocal, cultural melting pot of sonic styles like blues, jazz, house, spoken word, gospel, and hip-hop, with Black centered narratives. Generations later, Chicago’s musical stylings are just as expansive with the rise of its ubiquitous Drill music scene and the emergence of artists like Tobi Lou and Jamila Woods that are putting the city’s more melodic sides on full display.” – Billboard Magazine

Check out this list of remarkable Chicago creatives you need to be on the lookout for.

Jamila Woods is a Chicago-based singer, songwriter and poet, who has worked with artists like Chance the Rapper and Macklemore & Ryan Lewis. Jamilla’s release of the powerful single “Blk Girl Soldier” is everything your ears need right now!

Tobi Lou is a rapper, singer-songwriter, and record producer that emerged onto the music scene in 2015 with his single, “Game Ova.”

While living in Los Angeles, the young artist developed his signature upbeat sound together with visual branding with Glassface and Goodnight Meesh. With his joyful music and visual content, Tobi Lou is creating his own magical universe full of enchanting cartoon characters and vibrant animation. Many are awaiting his dynamic music coupled with immersive visual experiences.

Calboy is an American rapper, singer, and songwriter who is signed to Polo Grounds Music and RCA Records. In 2018, he came to prominence after the release of his viral song “Envy Me.” His latest song, “Ten Toes Down” was released in May 2021 and is steadily climbing the charts. We can’t wait to see what Calboy has up his sleeve next.

Kara Jackson is a singer/songwriter, musician, and writer. Jackson served as the third National Youth Poet Laureate from 2019– 2020, and she is a published author for Bloodstone Cowboy.

Kara’s music makes her listeners feel like they are receiving a warm embrace from a friend. With their soothing voice, endearing lyrics, and guitar licks, some of their songs make you want to slow dance at a wedding, while others are perfect for hiding under your blanket on a cold Chicago winter night. The former National Youth Poet Laureate had a busy 2019 fulfilling the duties that come with that honor such as publishing a book and releasing an EP while also starting her college career.

Nikko Washington has been creating art ranging from drawing, painting, and graphic design for as long as he can remember.

His unique style fits a perfect balance of knowledgeable and fresh. His aesthetic has allowed him to excel both directly in his own individual works as well as in his role as the artistic director for Chicago hip-hop collective, Savemoney.

Washington has become a highly sought after album cover artist and has designed pieces for artists such as Kami, Noname, Joey Purp, Vic Mensa, Towkio and more.

Which creatives are you paying attention to these days? Let us know below in the comments!