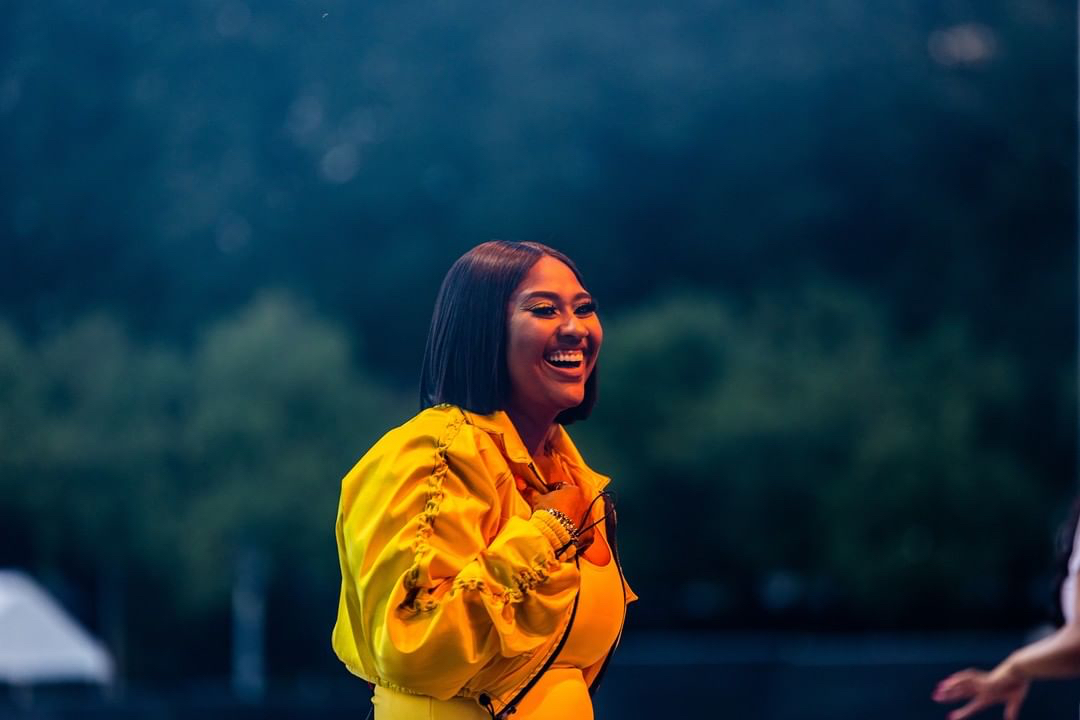 The Culture took over Summertime Chi’s most anticipated festival.

Lil Durk turned up the stage with a rockstar performance. The Chicago native rocked out with over 385,000 loyal fans that welcomed him back home. His set is one of the most talked about after pictures of an injury caused by pyrotechnics surfaced.

Durk wrote, “Due to the incident that happened at Lollapalooza in Chicago on stage, I’ma take a break & focus on my health,”  & he finished by showing his fans love. “I finished my performance yesterday for my fans. Appreciate y’all.”

Jazmine Sullivan gave a spirited performance. It was also the first time she graced the festival stage—Jazmine’s rich vocals filled Grant Park with sounds from her multi-platinum album, Heaux Tales. The songstress also served as a headliner and had an hr long set that received praise from numerous media outlets.