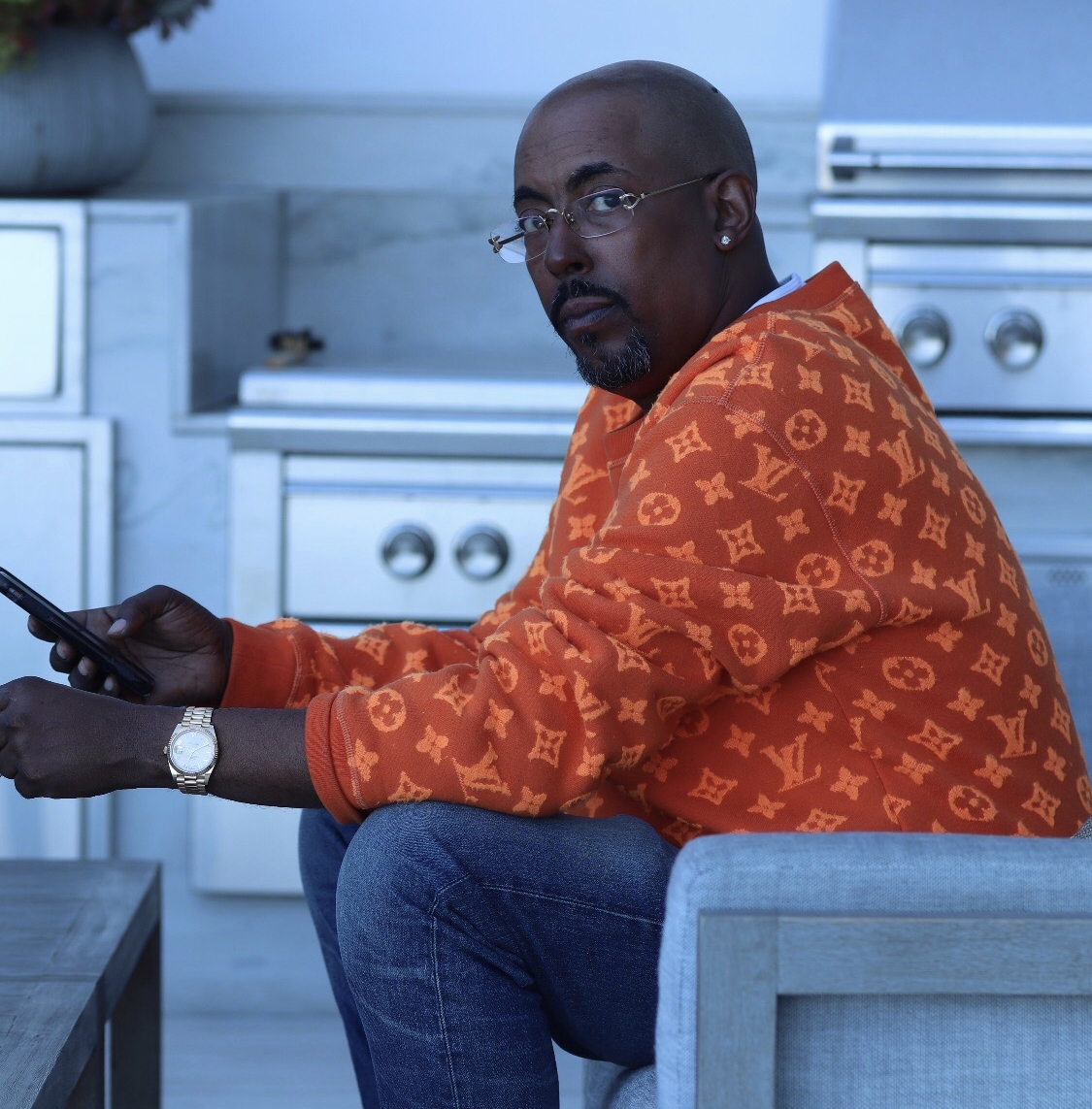 (October 2020) — Even in the midst of COVID-19, event tech company, Eventnoire, is surging to the forefront of the events and entertainment industry by leveraging cultural connections to provide Black professionals with event options that celebrate and embrace Black culture. Eventnoire is continuously cultivating partnerships to expand its virtual footprint and has recently enhanced its advisory board with the addition of music and entertainment mogul, John Monopoly.

Monopoly, born John Johnson, started as a promoter at the young age of 13 in Chicago. Over time, he has held multiple positions from VP at Violator, to Jive Records, to being on the management teams of artists such as Busta Rhymes and Missy Elliot. Monopoly is most known for discovering and managing rapper, producer, and fashion designer Kanye West, discovering Don C, and discovering Virgil Abloh. John has dedicated the last few years to working full time with Kanye West as his facilitator and on the development of his new label. Monopoly joins the Eventnoire team as Head of Entertainment and will leverage his knowledge and expertise to ignite growth and partnerships in the music and entertainment industry. “John is a proven leader and innovator who got his start out in events and his experience and relationships within the entertainment industry are going to be pivotal to our growth” says Jeff Osuji, co-founder of Eventnoire.

“I know creators and promoters all over the world who can benefit from Eventnoire’s offerings” says John. According to streetwear designer and creator of Just Don clothing brand Don C “Even before he was John “Monopoly” he has been putting me on and guiding my path. I am privileged to have such a cultural genius as my mentor.” Designer, DJ, and entrepreneur Virgil Abloh added “John Monopoly has been an instrumental figure and has had global impact in the music and culture spaces working with talents such as myself from early stages of my journey. Without a doubt his future endeavors show tremendous promise.”

John firmly believes in the core team at Eventnoire and its potential. In two years, the company experienced 100% year over ear growth prior to COVID-19 and is preparing to kick off a virtual Winter concert series. Eventnoire was founded by veteran event promoters Jeff Osuji and Femi Masha to provide spaces and events highlighting Black culture and the company is raising a seed round this winter.

For more information on Eventnoire, how it works, and to host your next event, visit eventnoire.com and follow Eventnoire on Instagram.