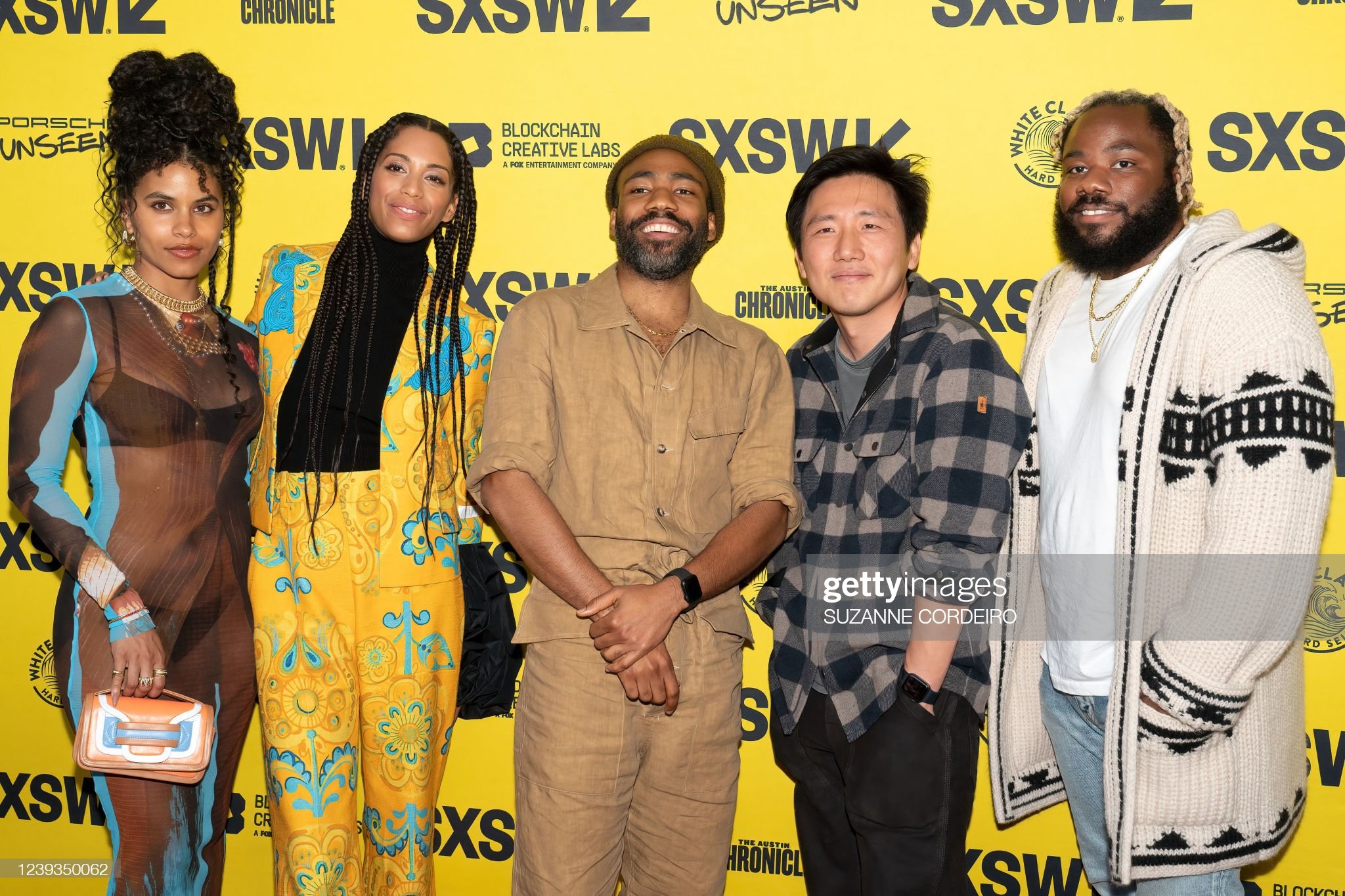 South by Southwest made its long-awaited return this month.

This year’s festivities lived up to its reputation, with over 300,000 guests. Cultural Innovators in tech, film, art & education gathered at the festival’s signature location in Austin, Tx.

New artists were also on the scene during the Rolling Loud showcase. Babyface Ray, Sheck Wes, Digital Nas, SSG Kobe were all on the roster. Headliner Don Toliver closed the event. The Houston native hit the stage after hometown hero Trae The Truth made waves. Toliver gifted, excited fans with his signature trap soul vibes. “Backend”, “Cardigan” & “HAD ENOUGH”

Gunna & Young Thug also made up for SWSW’s 3-year hiatus at Samsung Galaxy’s + Billboard event. They wasted no time giving fans “pushin P,” “Hot,” & “Ski.” Their Slime Language 2 collab sent the packed-out crowd up. It also topped off their performance after hitting the stage solo.

SXSW’s panel stages didn’t miss either! The Cannabis Evolution: Culture, Equity & Opportunity” was a conversation of necessity. “Rap Game’s” Supa Peach served as a panelist and shared the importance of why the Cannabis industry needs inclusivity.

The festival concluded on a cultural high note. It hosted an event for “Atlanta’s” Season 3 premiere. Show creator Donald Glover & fellow castmates shun bright on the red carpet. It was a fashionable and anticipated moment after a four-year break.

Zazie Beetz, who stars as “Van,” stunned in vintage Gaultier. Her tumultuous relationship with Earn, played by Glover, has gained notoriety with “Atlanta’s” 1.8 million viewers.